A quick instructional video on the operation of Active911 on iPads in the rigs. Video contains some troubleshooting techniques and suggestions as well.

Feel free to enter your comments here if you have suggestions and other techniques that you use.
Posted by Admin at 8:53 AM No comments: Links to this post

Setting up your smart phone for Active 911 / CADpage

This should be a simple step by step for activating your cell phone for Active911 / CADPage to receive calls from Golden Fire in real time and give you the ability to map those calls.

Read more »
Posted by Admin at 7:27 PM No comments: Links to this post

GoPro Hero 2 use in broadcast settings

There is becoming an increasing use of GoPro HD cameras in the broadcast setting.  They are cheap ($300), they are small and can be put in places that regular broadcast cameras can't go and the look pretty good when mixed in with other professional HD cameras in a broadcast - especially with the wide angle lens they come with.

However, there are a number of issues we have discovered in making these work in a broadcast setting.  for starters, read this great article written by veteran video professional Tom Guilmette about using the older GoPro's with CBS basketball.  He has some very valuable information.

In this article, I am going to focus on the newer GoPro HD Hero2 and our experience on Colorado Rockies Baseball on Root Sports.  Thanks to my fellow tech managers for the hours of work that have been put in researching, testing and trouble shooting this camera.

Email ThisBlogThis!Share to TwitterShare to FacebookShare to Pinterest
Labels: TV

The state of firefighters in Detroit

For those not involved in the fire service, you probably have not heard much recently about the City of Detroit.  For those of us in the fire service, there are weekly reminders from that city.  Yesterday came the latest news and perhaps the saddest.  We all know that Detroit is a struggling city that in my opinion, is slowly (?) imploding into itself.  It is totally out of money and rebuilding efforts appear from the outside to not be going anywhere.  It is also a city that is literally burning itself up.  Detroit Fire responded to 30,000 fires calls last year.  They see 30 structure fires a day - for a city of 714,000. To put into perspective, Los Angeles with just under 4 million people has 11 structure fires a day.

So, in an effort to combat the financial problems the city is facing, it shut down 22 fire companies and laid off 164 firefighters yesterday.  Here are the final radio calls from some of those companies:

To give you a very well done and graphical idea of what life in Detroit is like for the Detroit Fire Department, take a look at the trailer for this soon to be released documentary:


Keep the remaining hard working firefighters left to do battle in the City of Detroit in your hearts and minds.


Posted by Admin at 2:45 PM No comments: Links to this post

Email ThisBlogThis!Share to TwitterShare to FacebookShare to Pinterest
Labels: Fire 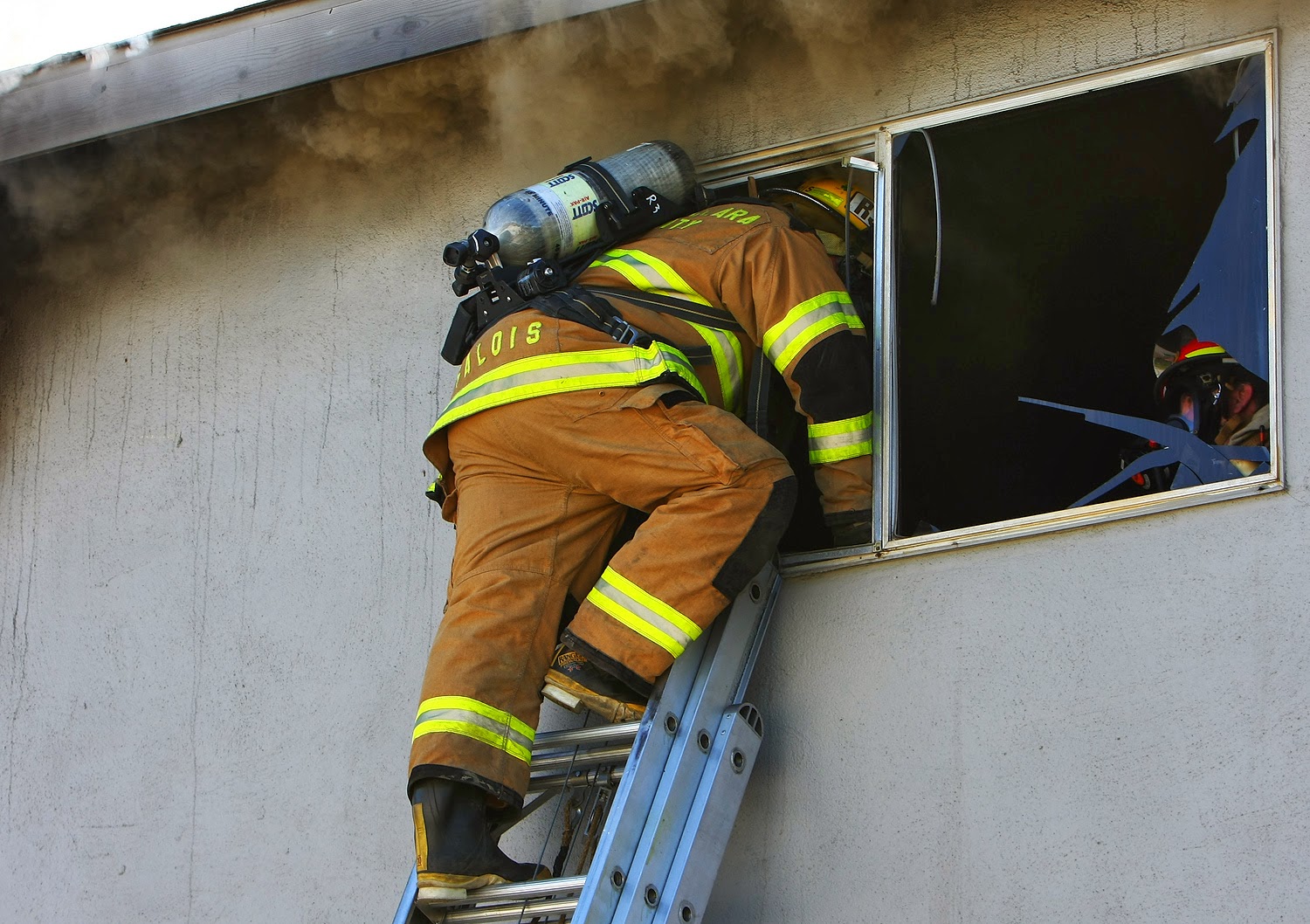 To help those that would like a copy of the presentation, you may download the PDF version of the
Search & Rescue and RIT academy training presentations as well as the homework reading assignment. 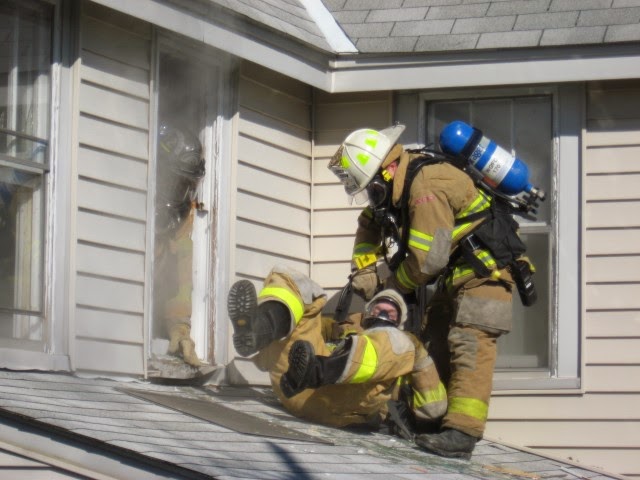 Link to the training videos in the Search presentation

Link to the training videos used in the RIT presentation

My collection of Search and Rescue videos

My collection of RIT and Mayday videos and audio


If you are not a member of the Golden combined fire academy, please let me know in the comments if you found these trainings useful or have any suggestions to improve them.

Posted by Admin at 5:39 PM No comments: Links to this post